On April 12, Justin Sun, the founder of TRON published the “Letter to the TRON Community: On Super Representative Elections”, announced that to establish a broadly elected autonomous community, the first round of the 27 SRs Elections will be on the 26 of June 2018. Bixin, one of the world’s biggest blockchain wallet just announced that it will be running for TRON’s super representative Election. Bixin provides top services for users globally, it supports Bitcoin, Etherum, EOS and other blockchain assets. Bixin is presently aiming to construct a blockchain platform that includes services such as transactions, payment, exchanging and other core functions. It is a platform that dedicated to letting everyone holding and using blockchain assets equally and protecting their own asset. 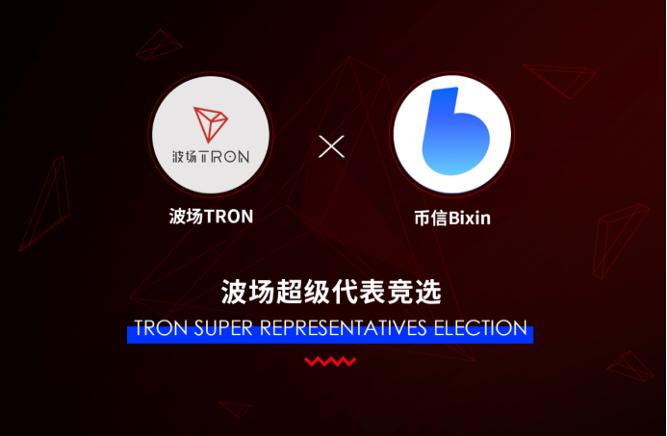