Today, Chandler Guo announced that the Bitcoin God community will be running in the TRON Super Representatives Election. If elected as a TRON SR, they will donate all proceeds to charity. Justin Sun, founder of TRON, published his “Letter to the TRON Community: On Super Representative Elections” on April 12th. The letter announced the first Super Representatives Election for June 26, 2018, where 27 SRs will be elected, laying the foundation for a self-governed community with a general election. Bitcoin God is a borderless, peer-to-peer, non-profit organization aimed at finding decentralized solutions for the existing centralized charities. As a public, verifiable, and immutable blockchain network with a digital identification system, Bitcoin God will be able to track every donation through a precise point-to-point method, making sure those who need help get it. 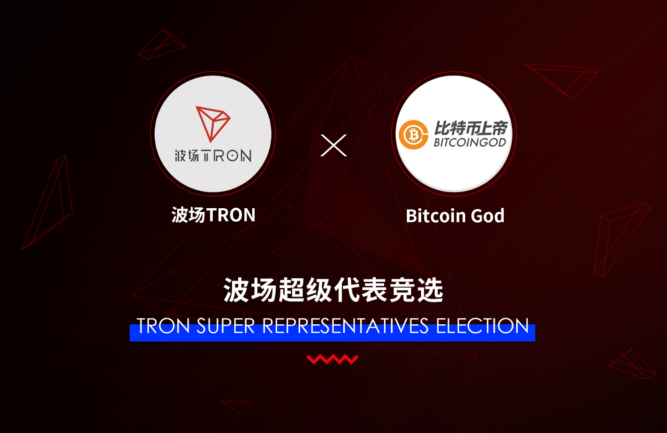