Justin Sun, founder of TRON, published his “Letter to the TRON Community: On Super Representative Elections” on April 12th. The letter announced the first Super Representatives Election for June 26, 2018, where 27 SRs will be elected, laying the foundation for a self-governed community with a general election. Today, game.com announced it’s intent to run for TRON SR. Game.com’s focus is on making GTC global, by creating an integrating game content. The alliance of the blockchain Digital Monetary Fund exists to help each other provide entertainment services and applications, using entertainment content to help with the development and popularization of blockchain technology. Game.com is also the strategic partner of TRON. 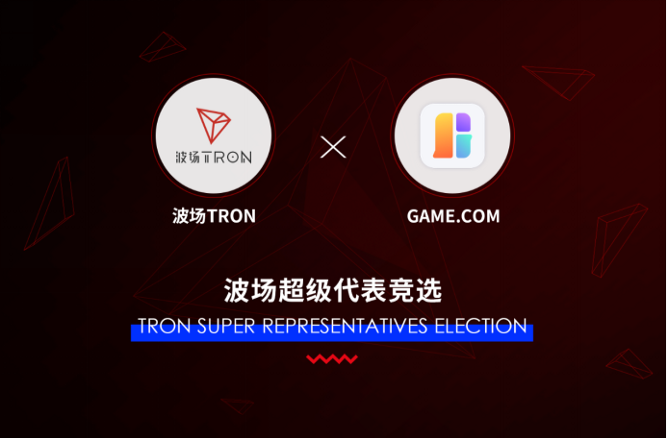