Justin Sun, founder of TRON, published his “Letter to the TRON Community: On Super Representative Elections” on April 12th. The letter announced the first Super Representatives Election for June 26, 2018, where 27 SRs will be elected, laying the foundation for a self-governed community with a general election. Yi Shi, Chief Advisor to Odyssey (OCN), announced on April 13th the company’s intent to run for TRON SR. Odyssey (OCN) aims to build the next generation distributed sharing economy and peer-to-peer ecosystem, and is also a TRON strategic partner. 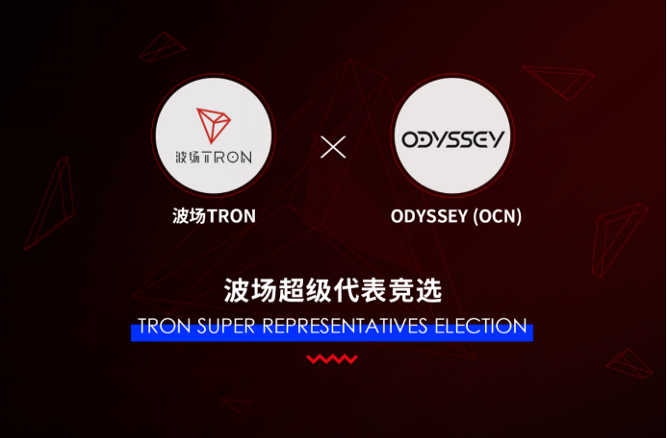